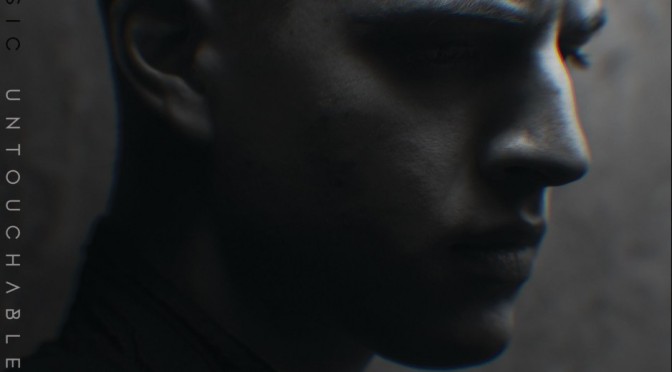 I must admit this review has been long overdue, there were a few debut records I didn’t get the chance to check out towards the end of 2013 due to my crazy schedule but now I’m slowly catching up with them all and here is the first one, Canadian hip hop emcee Toxsic and his full debut release Untouchable.

The young rapper from Edmonton has been making noise in the local scene over the months and rightfully so with his fast spitting flow, witty lyrics and electrifying beats. Untouchable follows suite and lead by label Reza Records. Opening track Roll immediately gets things pumping, heavy hitting beats, shifting distortions and rap flows that’ll make you think twice.  Watch Your Back stays true to its name, I would describe it as ‘toxic’, slick and classy beat with Toxsic’s sharp rap tone. Toxsic gets dominant in the track Worldwide, the distorted voice over certainly his rap some cutting edge.

The record comes with some drawbacks, most notably his lyrics. I do mention the wittiness with his words but for me sometimes too witty, rapping about girls and looks, its pretty predictable to say the least. Commercially influenced track Boom Boom is certainly humorous as you can see from the video below but doesn’t really fit Toxsic’s style. However combination of hard-hitting beats and witty lyrics does favor in tracks like Untouchable and Ecstasy.

Personally I was expecting singles Light Speed and Party, The Animal on the debut album as for me both tracks previously released on his EP show off the lyrical quality and versatility of the Edmonton rapper. Overall a respectable debut but really falls short on quality due to the following points mentioned.