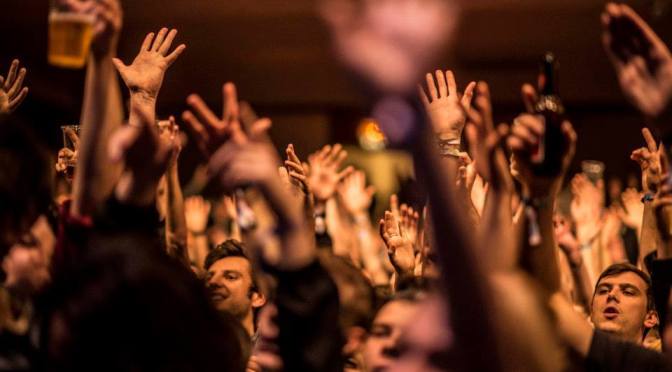 Just got our passes confirmed for Simple Things Festival this Saturday. The festival looks set to be its biggest one yet with the mother of all comebacks Montreal garage rock gods Death From Above 1979 headlining along with Mogwai and DJ Harvey – the festival’s opening party taking place on Friday 24th see’s a full headline show from Caribou with main support from acclaimed Hyperdub artist Jessy Lanza. But with 60 acts across 12 stages including some of Bristol finest there’s plenty to choose from so here are our top 5 artists that you can’t afford to miss at the festival.

Kicking off the festival over at Start The Bus is Howling Owls new bunch Something Anorak. Having join the owls in the summer, they released their debut single I Am A Doctor, introducing us to their flustering soundscapes and scraping songwriting. You’ll be immediately drawn in by the rumbling strings, distortions and Chris Barretts flowing vocals, leaving you exposed to some of the most rawest music around. Their debut LP Tiny Island is set for release on 3rd November, produced by fellow artist Oliver Wilde and it promises to be a treat! Catch them at 12.45pm.

We recently caught Joe Mirza and his enticing music project The Slow Revolt at Electric Harmony’s Basement Sessions, dazzling us with his soul slick electronica music. Having released his EP All Your Own, showcasing his tight delivery and beat driven tunes, Mirza is ready to wrap up 2014 with a bang so be sure to catch him supporting Futureboogie over at the Music Academy Firestation.

Opening up Colston Hall‘s main room is the emotive, textured shoe gaze music of The Fauns. Long term friends of the festival, backed by their growing success over the past year – signed to Invada Records, coverage on BBC 6music  (Lauren Laverne), Q Magazine (Song of The Week) and played alongside the likes of The Telescopes, The Pains of Being Pure at Heart and Savages. The band’s critically acclaimed second album Lights (co produced by Jim Barr and Tim Allen) is one for your collection, shimmering instrumentals and shoe gazing atmospherics reminiscent of the XX, all beautifully layered by Alison Garner’s soothing vocals. No doubt a colourful performance awaits so be sure to catch them at 2.00pm.

Venue: The Line Of Best Fit Stage (The Foyer)

Another Howling Owl artist and one we’re all familiar with. Since the  release of his critically acclaimed debut A Brief Introduction To Unnatural Light Years Oliver Wilde has become one of the most highly anticipated artists in the music scene, his organic songwriting and soundscapes that are undeniably striking, dark and beautiful as we enter into the surrealist world of the Bristol songsmith. His second full length LP Red Tide Opal In The Loose End Womb brought upon another flawless presentation to his work and one that continues to turn people’s heads. Oliver opened up Simple Things last year with a stunning performance and he’s set to do that again over at The Foyer – stage time 5.15pm, don’t miss out! 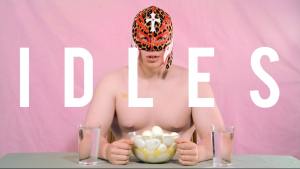 Last on our list and one band that’s compulsory to see at Simple Things is Bristol post punk rockers Idles. We all love Idles and the guys are certainly packing the punch with their new songs. Queens has rattled many ears and gained love from the likes of BBC Introducing In The West, The Line of Best Fit and Killing Moon. The official music video has kept people talking for weeks as their new EP Meat draws near. There’s a lot of excitement in the air and we can’t wait for Idles to smash it up on stage so get your asses down to O2 Academy and watch some Bristol post punk madness!

Get down to Simple Things and have a great one folks! All info with stage break downs and times can be accessed here. 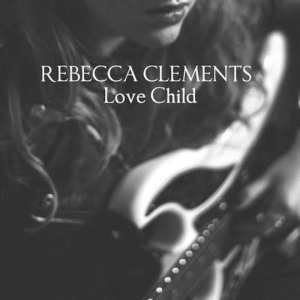 If you haven’t heard of/listened to 19 year old singer/songwriter Rebecca Clements then you’ve been living under a rock. Only three songs in but already Rebecca has blessed critics with her heartfelt songwriting, sublime guitar presence and delicate vocals – music that’s every bit mature, enchanting and powerful. Backed by recent sold out shows including Chiverin‘s September Showcase, supporting Roo Panes and her mini fall tour, Rebecca Clements is certainly finishing 2014 on a high note.

This week saw the release of her new single Love Child which has been captivating a many at her live shows. We’ll let the music speak for itself so hit that play button below and instantly lose yourself in the pulsating instrumentals, spine-tingling strings and Rebecca’s timeless lyrics.

We’ve been talking about LA based singer/songwriter Zella Day for sometime now and the moment has finally come for her music to be praised by the masses. Day’s self-titled debut EP was released this week via B3SCI Records – leading with Zella’s dazzling new single Hypnotic.

Singles Sweet Ophelia, East of Eden and Compass have sparkled the blogsphere over the last few months but it’s the new single that makes Zella Day the future pop star we’ve all been waiting for. Hypnotic is the song that’ll get everyone talking – rhythmic offbeat, glittering electronic synths and a chorus that truly embraces its name. It won’t be long before we see Zella amongst the likes of Lorde and Lana Del Rey.

Stream Hypnotic below and be sure to buy the debut EP on iTunes.